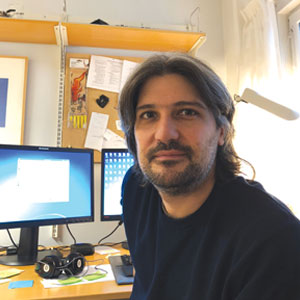 In recent decades, there has been an increase in demand for specific, reliable and affordable medicines in line with the rise and fall of novel therapeutic approaches. The scientific community has struggled to find a direct and easy way to explore pathways and identify new targets to design more efficacious medicines. It has become clear that our genome holds the secret to the understanding of many, if not all pathologies and this has initiated a race for the development and improvement of technologies allowing precise manipulation of the DNA.

The Clustered Regularly Interspaced Short Palindromic Repeats (CRISPR) represents the latest and most celebrated genome-editing discovery in the past years. This technology relies on a bacterial immune system used by prokaryotes to detect and attack foreign viral DNA. The defense strategy involves the incorporation of small DNA fragments from an invading entity into the host genome, thus forming the CRISPR repeats. Upon further infection, the CRISPR sequences are transcribed into small RNAs (crRNAs) and bind to the CRISPR-associated endonuclease Cas9. The crRNA enables Cas9 to recognize the infective genome by Watson-Crick base pairing matching, resulting in the cleavage and destruction of the foreign genetic material. Scientists hypothesized and then proved that the CRISPR system could potentially work in other species and the first demonstration of genome accessibility to custom modifications paved the way for more sophisticated approaches. In a few technical steps, CRISPR/Cas9 was transformed from a bacterial mechanism of adaptive immunity, to an effective gene editing method in eukaryotic cells, becoming the most flexible and potent tool to modify genomes from model organisms to human cells. Today, the optimized strategy for in vitro and in vivo use of CRISPR/Cas9 in mammals involves the design of a structurally evolved crRNA, now called guide- RNA (gRNA) which when expressed in conjunction with Cas9, drives the complex to the DNA target sequence resulting in the generation of a specific DNA double strand break (DSB). DNA repair could involve the error prone endogenous non-homologous end joining (NHEJ) pathway, resulting in small insertions or deletions (indels) with an outcome of frameshift mutations and gene knockout (KO). Conversely, a DNA DSB repaired via the homology directed repair (HDR) is extremely precise and it will not generate any genetic mutations unless it is in the presence of an exogenous DNA template which permits the insertion and the correction of targeted sequences, albeit with very low efficiency when compared to KO editing.

A simple mechanism of action and high flexibility has made CRISPR/ Cas9a widely used method for genome manipulation in different species. However, at an unprecedented speed, the development and further expansion of available CRISPR tools has strongly outpaced the safety aspects. In fact, it has been observed that every DNA target sequence is statistically associated with several potential off target sites that Cas9-gRNA can recognize and cleave despite the lack of a perfect gRNA: DNA recognition (mismatch). Currently, off target editing in the presence of base pair mismatches represents one of the biggest hurdles in CRISPR biology and is considered a bi-dimensional problem with two independent safety liabilities: the number and location of off targets. High-off target frequency results in multiple disruptive genomic outcomes while few off targets in critical genes like a tumor suppressor, could lead to more severe unwanted effects and ultimately, to cancer transformation.

A clear understanding of potential off-target locations is extremely useful, not only to prevent multiple editing in potentially toxic genomic sites, but also to identify exonic, intronic or intergenic regions which may be repaired with different efficiency, potentially leading to detrimental chromosomal rearrangements and unfavorable consequences for the cell. Many highly sensitive approaches have been developed to assess off-target interactions of CRISPR both on isolated genomic DNA and in cellular systems, and these approaches can be used to ensure optimal design of guide RNA sequences and reduce off-target editing. Nevertheless, quantifying the precise phenotypic outcome of DSB repair following CRISPR/Cas9 editing is complicated due to insufficient knowledge and methodologies and it is likely to be dependent and influenced by many factors, including cell type, gRNA design, target genome, endonuclease identity and most importantly experimental design. Each parameter will contribute to the number of off-target editing sites, which in turn will have a dramatic impact on the risk of unwanted rearrangements and DNA damage/repair responses.

Comprehensive understanding of CRISPR mechanism needs to be tackled as a multidimensional problem lacking of a reliable empirical or technical solution. The full picture of CRISPR liabilities is complex and probably goes beyond any current systems toxicological approaches. Currently, CRISPR off targets are calculated in silico but such algorithms do not include many interplaying variables like sequence composition, transcriptional activity of the locus, chromatin status, surrounding sequences, fragile sites, DNA binding factors and more. Recently, big data analysis, artificial intelligence and most importantly, machine learning were identified as the right tools to enhance genome editing capabilities by creating predictive models of wanted and unwanted CRISPR effects. These mathematical models are trained on true, albeit sometimes surrogate experimental outcomes, and will be used to build a better understanding of the therapeutic index and safety margins for the clinical application of genome editing, improving the expectation of success from drug discovery to gene therapies. These novel artificial approaches hold the potential of building confidence in CRISPR editing, making it smarter and more precise and efficient towards an improved and safer medicine. 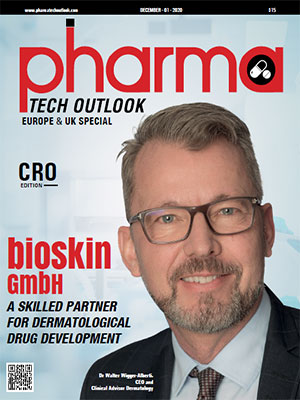 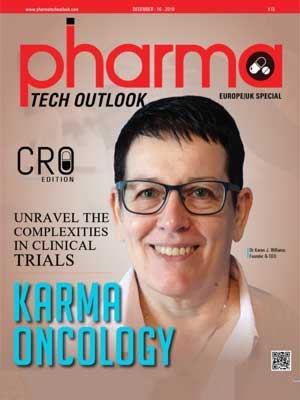 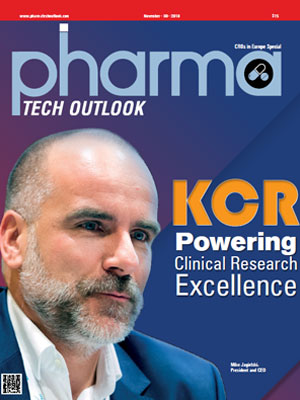 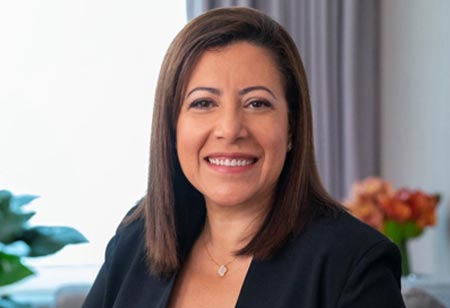 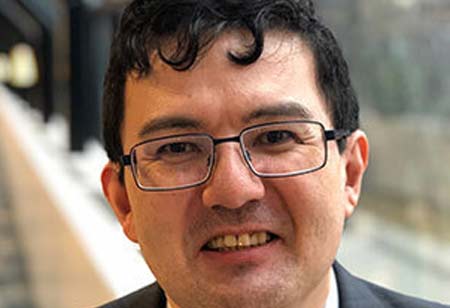 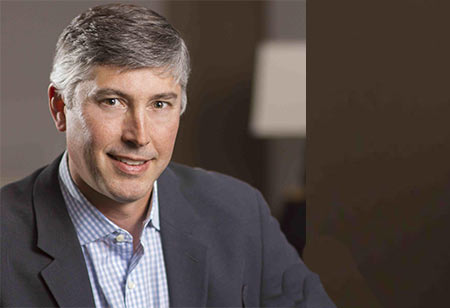 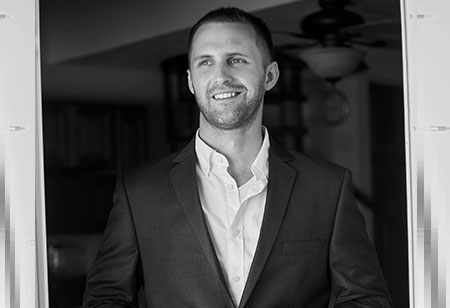 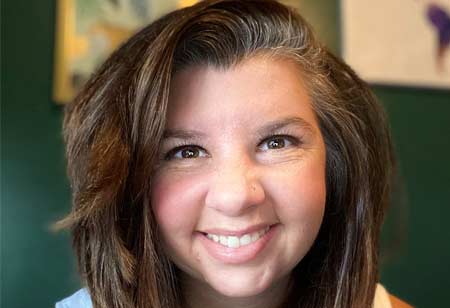 Why Strain Typing Should Be in Your Microbial Control Toolbox 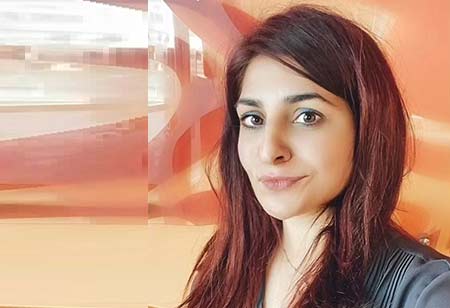